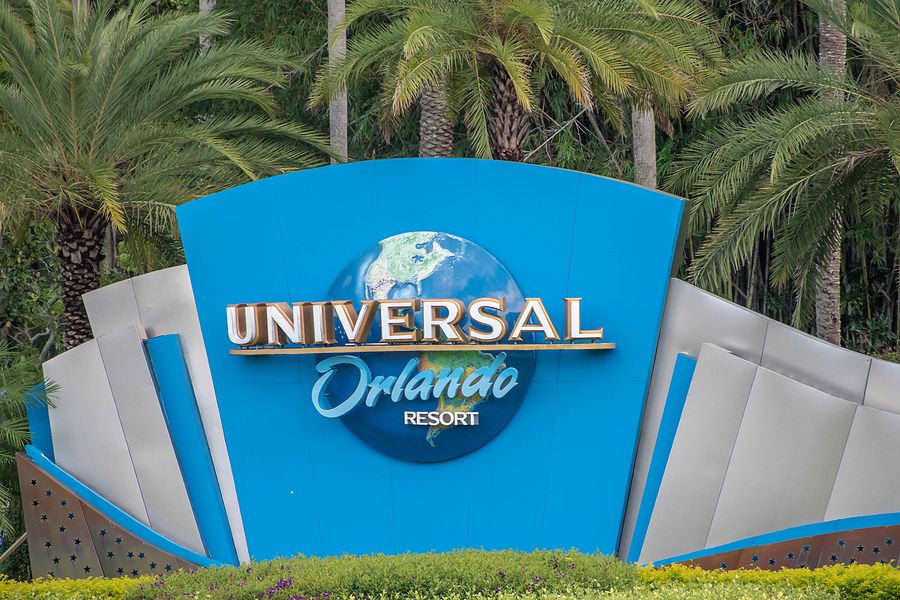 Universal Orlando’s Volcano Bay has come under fire due to injuries sustained by park visitors on its water slide attractions. Since the water park opened three years ago, 73 injury claims have been filed against Volcano Bay. Despite these claims, Universal Orlando’s insurance company insists they should not owe money for these injuries.

Of the 73 claims filed, at least nine individuals have formally initiated legal action against Universal. One of these lawsuits involves a New York tourist, who broke his neck on a Volcano Bay waterslide. In a hearing last week, it was determined that the victim can seek punitive damages in his lawsuit against Universal Orlando.

Under Florida law, punitive damages are allowed for extreme wrongdoing and are intended to not only punish the defendant but deter others from similar behavior. In this case, that resulted in permanent paralysis for the victim, the court found that Universal’s behavior qualified as something beyond ordinary negligence and encroached into gross negligence.

The court found that a jury could reasonably determine that the park had actual knowledge that the slide was dangerous due to dozens of injuries reported, and the fact the slide failed testing, and reports made by the park’s own engineers. This ruling is seen as a huge victory for personal injury victims injured while at one of our state’s major theme parks.

Not only is Universal Orlando listed in these legal claims, but the slide manufacturers and their insurance providers have been, as well, including ProSlide and Admiral. Insurance companies normally fight back when claims have been made to avoid payment. Admiral was specifically listed several times in the claims made.

Three water slides have caused the most injuries, including the Kala & Tai Nui Serpentine Body Slides, Maku Puihi Round Raft Rides, and Ko’okiri Body Plunge. Each of these had more than 10 injury claims. Eight people in were injured while on the Punga Racers.

One individual fractured his pelvis, as well as tore his abdominal muscle and injured his lower back in 2018. His legal claim stated that the defect in design, manufacturing, and installation of Volcano Bay’s Tai Nui slide was the direct and proximate cause of his injuries.

Another injury involved a female rider on the Maku Puihi in May 2019. During the ride, she fell backwards on the slide’s first big loop, striking her head several times on the slide. This incident unfortunately was not the first on this specific ride.

Punga Racers is another attraction that is notorious for injuries.  The high speed of the slide, the strength of the water jets, and the mats used on the ride attributed to numerous injuries.

Internal injury reports were leaked and published by the Orlando Sentinel, showing that the park was well aware of the dangers on many of their rides. These internal reports also showed that the park was well aware of the fact that speed on the Punga Racers presented a major safety issue. Despite this fact, these attractions were allowed to remain fully operable. Public transparency has been a major issue with respect to injuries sustained in Florida theme parks, including Universal, Disney, SeaWorld, Busch Gardens, and Legoland. To be more transparent, the parks had previously agreed with Florida officials to disclose injuries or sicknesses sustained by their patrons that resulted in hospitalization over 24 hours. Anything less than that, however, is not disclosed, which provides only a partial picture.

Just because an injury claim has been filed does not necessarily mean that legal action has been taken. Additionally, not all injuries that happen at the park result in a claim. Many injuries never end up being reported at all.

According to the National Consumer Public Safety Commission (NCPSC), more than 270 million people visit theme parks every year.  Universal’s Volcano Bay Water Theme Park is the seventh busiest water park in the world. Without having uniform guidelines and regulations protecting people visiting these attractions, injuries and accidents will continue to occur.

There are things you can do to help prevent injuries at Florida theme parks.  For one, you should never try and ride or leave a ride while it is still moving. Always keep an eye on your children, and if they do not meet the height or weight requirements of the ride, keep them off it. Do not get on a ride while intoxicated. This will not only increase your risk of injury, but it can also impact your ability to collect damages if you are injured while on the ride.

If you or someone close to you has sustained an injury at Universal Orlando’s Volcano Bay or any other theme park in the State of Florida, our personal injury lawyers are ready to help protect your legal rights. From investigating the cause of the accident to helping you get the medical treatment you need, the legal team at Wooten Kimbrough Damaso & Dennis, P.A. is here to assist you every step of the way, and get you the compensation you deserve.